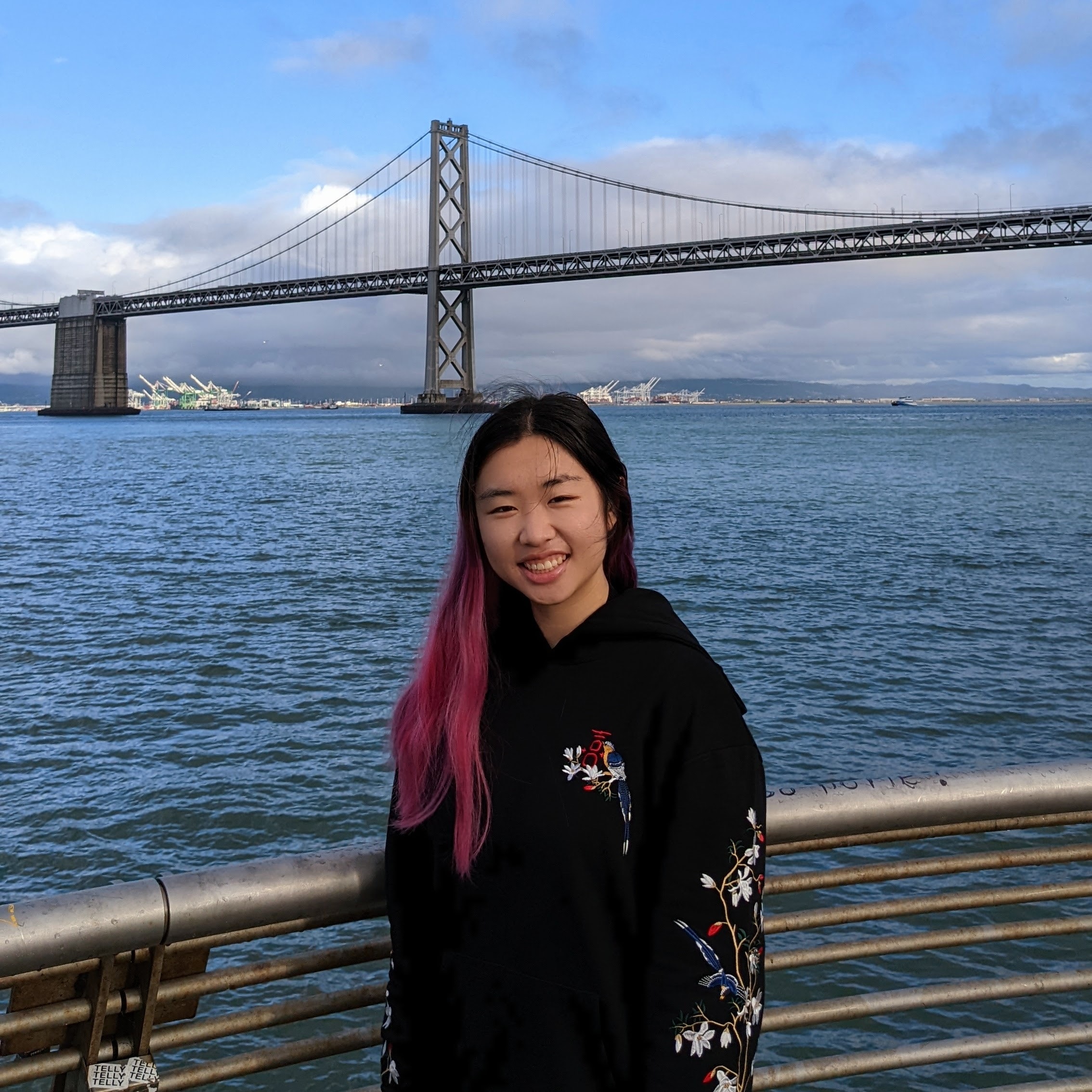 By Catherine Yeo, Author of The Creator Revolution

As a creator, your fans have different willingness to pay:

Kevin Kelly’s “1000 True Fans” model capitalized on this audience segmentation, suggesting that creators could sustain themselves financially by engaging a small base of “true fans,” who Kelly defined as “fans that will buy anything you produce.” For example, if you had 1,000 fans who each paid $100 per year, that would take you to an annual income of $100,000.

In the Web2 world, we see this concept play out through price tier subscriptions with different benefits on platforms like Twitch, Substack, and Patreon. For example, a creator using Patreon might set a $5 tier where fans can join the creator’s Discord community, a $25 tier where fans also receive access to exclusive behind-the-scenes content, and a $50 tier where fans will be mentioned in the acknowledgements of the creator’s content.

In providing tiered offerings, creators are able to better satisfy each segment of their fan community to their preference. The fans who are willing to pay derive value from:

Today, Kelly’s vision has been somewhat realized — there are many top creators who have succeeded in turning content creation into full-time careers by engaging their small, niche communities. However, successful monetization has not been achieved by all creators, especially the creator middle class.

Web3’s promise of ownership came along as a solution to accelerate their visions, to further simplify the process of monetizing the creator-fan relationship.

A unique advantage on-chain memberships have is that they can easily plug into other applications in the Web3 ecosystem. This means a creator can plug their contract address (any kind of token contract) in and experiment with a range of third-party integrations, such as adding token-gated merch on their Shopify.

For example, we can see how NFT memberships enhance Web2 creator memberships in several ways:

However, NFT memberships aren’t perfect. Their primary utility comes from real-world benefits or the existence of the community itself; you otherwise cannot do much with the NFT as a holder. So we turn to fungible on-chain memberships, which further extends the idea of what a Web3 creator membership can look like.

In addition to offering the same benefits as NFT memberships, fungible on-chain memberships also have the following advantages:

It is important to note that NFTs and social tokens are not mutually exclusive. NFTs can create strong communities with a sense of exclusivity, whereas fungible token-based memberships can be a better mechanism to further strengthen engagement within an existing community and/or add to a NFT-based community.

One day we could potentially see social tokens become the main mechanism of how a creator offers, transfers, and extracts value from their community. I’m excited to see a future where both creators and fans can grow together in harmony and success from Day 1.

[This article was written in collaboration with Roll. A version of this article with more specific references to how Roll supports on-chain memberships can be found on their blog.]

Catherine Yeo is a creator, entrepreneur, and investor studying Computer Science and English at Harvard University. She recently published the book The Creator Revolution (available now on Amazon), which examines the historic rise of digital content creators and their impact on transforming both our present and our future. You can find her on Twitter @catherinehyeo.